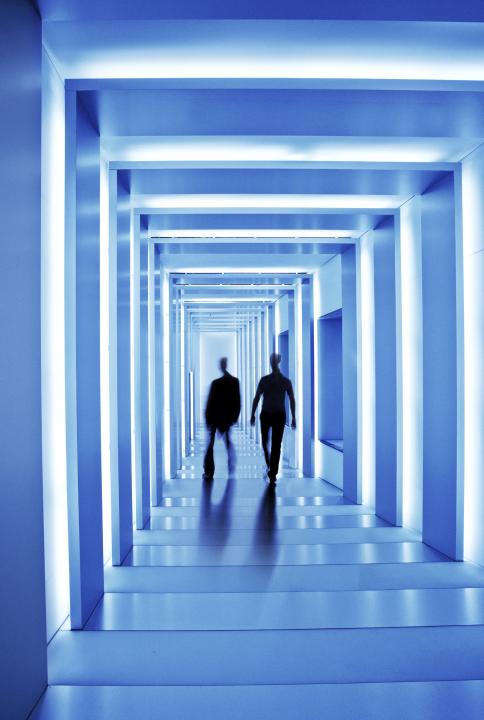 On October 6, 2022, the Privacy Commissioner of Canada (the Commissioner) issued a statement concerning a new report from the Standing Committee on Access to Information, Privacy and Ethics (the Committee), following its study on the use and impact of facial recognition technology (FRT) and Artificial Intelligence (AI).

The Committee’s study was based on the rise of AI and increased use of FRT, in combination with the recent investigations by the Office of the Privacy Commissioner (the OPC) into FRT. The Committee’s report summarizes its findings on the (i) benefits and risks of FRT in certain contexts; (ii) AI governance issues; and (iii) potential solutions to ensure responsible use of FRT or other AI tools.

Additionally, the Committee made several recommendations to improve the federal legislative framework as it pertains to FRT and AI technologies. For instance, the Committee recommended that the use of FRT by companies and government agencies should be strictly controlled, and that Parliament should impose a moratorium on the use of FRT in Canada.

As part of the latter recommendation, the Committee stressed introducing a federal moratorium on the use of FRT by federal policing services, unless implemented with the OPC’s consultation or through judicial authorization. This was based on the Committee’s view that the use of FRT and AI should be within a robust legislative framework focused on protecting Canadians’ privacy rights and civil liberties, but finding that Canada’s current legislative framework did not adequately regulate FRT and AI. Therefore, the Committee recommended implementing a national pause on the use of FRT until such a system is available.

The Commissioner welcomed the Committee’s report and stated that it confirms the need for critical measures such as:

The Commissioner stated that they look forward to Parliament taking next steps in reviewing Bill C-27 to update federal private-sector privacy legislation and the modernization of the public sector Privacy Act in the near future.