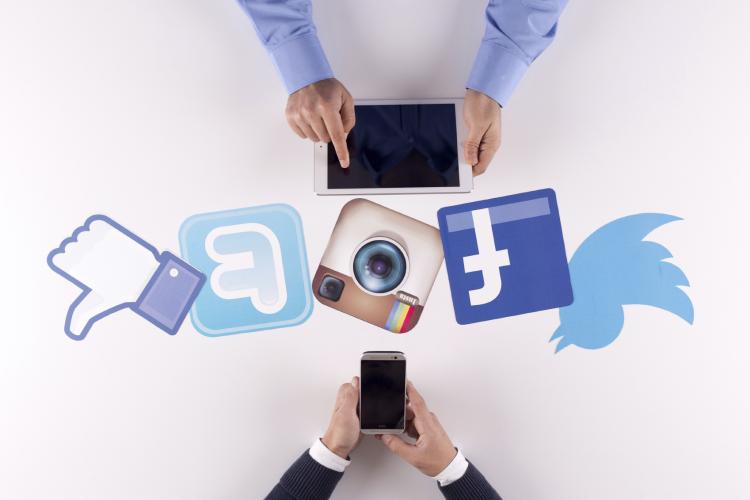 On September 12, 2018, European Union lawmakers passed a copyright reform directive that aims to update copyright policy for the digital age.  The vote has been met with some controversy, as two provisions, in particular, articles 11 and 13, provide the opportunity for music companies, film-makers and media publishers to make billions in revenue at the expense of forcing tech companies such as Facebook, Google and YouTube to share a slice of their profits.

Article 11, which critics are calling a “link tax”, requires news aggregators and search engines to pay publishers royalties for showing news snippets or linking to news stories on other sites.  The proposal has been heavily backed by Europe’s biggest news agencies, who accuse Google and Facebook of “plundering” the news and their ad revenues, resulting in a “threat to democracy.”

Article 13 requires video streaming platforms to seek licences for content such as music videos, thereby allowing artists to negotiate better royalty rates.  The provision aims to change the lack of perceived value surrounding viewership of music videos on services such as YouTube, and in turn correct the “value gap” between the true worth of music videos and what YouTube pays.