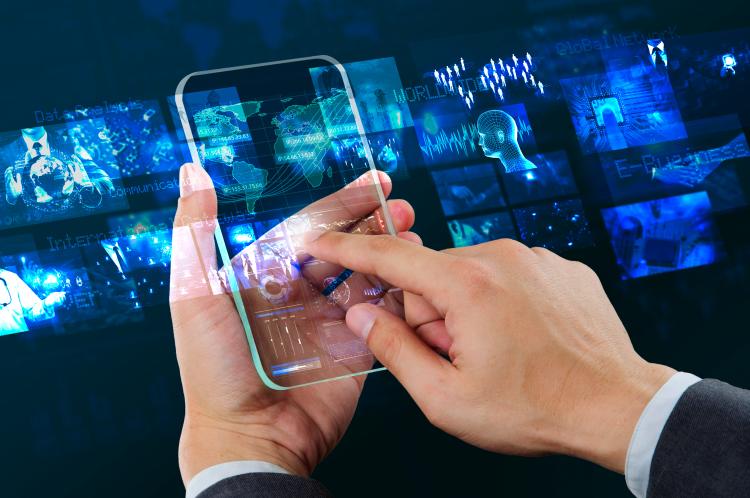 On February 22, 2021, Facebook Inc. (Facebook) announced that it would restore news access and sharing on its platform for Australians after it reached an agreement with the Australian government to amend the proposed News Media and Digital Platforms Mandatory Bargaining Code (the Code).

Earlier in February, Facebook blocked news access on its platform across Australia in response to the Code, which would make technology giants such as Google and Facebook pay for the journalism used on their platforms. Facebook’s restrictions raised concerns as they also blocked access to certain government information regarding the pandemic, public health, and emergency services.

Australia’s proposed legislation was designed to limit the bargaining power of large technology companies in negotiations with Australian news providers. In cases where an agreement cannot be reached, an arbitration panel would provide a binding decision on a winning offer amount, rather than allowing companies to potentially abuse their positions and present take-it-or-leave-it offers to news providers.

The Australian government has since agreed to make amendments to the legislation, such as giving digital platforms additional notice and time to reach agreements before being designated under the Code. Facebook indicated that this amendment would enable the company to choose which publishers to support, including smaller ones.

However, there has been mixed reception to Australia’s new legislation. The Australia Institute's Centre for Responsible Technology has maintained a positive stance on the amendments as helping preserve the integrity of the Code. Yet, others have criticized the legislation as primarily benefitting major newspapers. Since the legislation requires media companies to earn at least $150,000 AUD in revenue to be eligible, it may leave smaller publishers and new media start-ups without recourse.