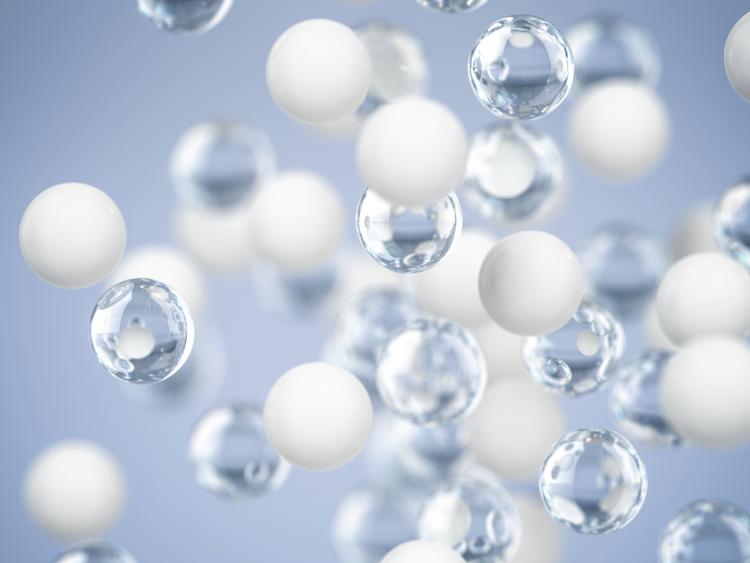 On May 1, 2019, the Federal Court (Court) released its decision in Thomson v Afterlife Network Inc, 2019 FC 545, a class proceeding for copyright and moral rights infringement under sections 27 and 28.1 of the Copyright Act.

Afterlife Network Inc (Afterlife) operates a website which posts a collection of over a million obituaries and photographs (collectively, “Works”) reproduced from websites of Canadian funeral homes and newspapers. Afterlife’s Terms of Service assert that Afterlife owns copyright to the Works.

The representative plaintiff, Ms. Thomson, brought an application to the Court after discovering her father’s obituary and photo displayed alongside advertisements to buy flowers and virtual candles on the Afterlife website – all without her permission. Ms Thompson wrote the obituary and took the photograph. She claimed that the association of her works with advertising prejudiced her honour and reputation since others would think that she sought to profit from her father’s death. Similar evidence was provided by the other class members. Afterlife did not respond to the plaintiff’s allegations or otherwise participate in the proceedings.

The Court found that the plaintiff’s obituaries and the photographs were original works for which the authors owned the copyright, and that Afterlife infringed the applicants’ copyright when it reproduced the Works without permission. Nonetheless, the Court did not find that Afterlife infringed the applicants’ moral rights. Although Ms Thomson was sincere in her belief that both her honour and reputation were prejudiced by Afterlife’s conduct, no objective evidence of that was provided to the Court.

The Court went on to grant a permanent injunction and $20,000,000 in statutory and aggravated damages against Afterlife for the approximately two million infringements, but declined to order further punitive damages.