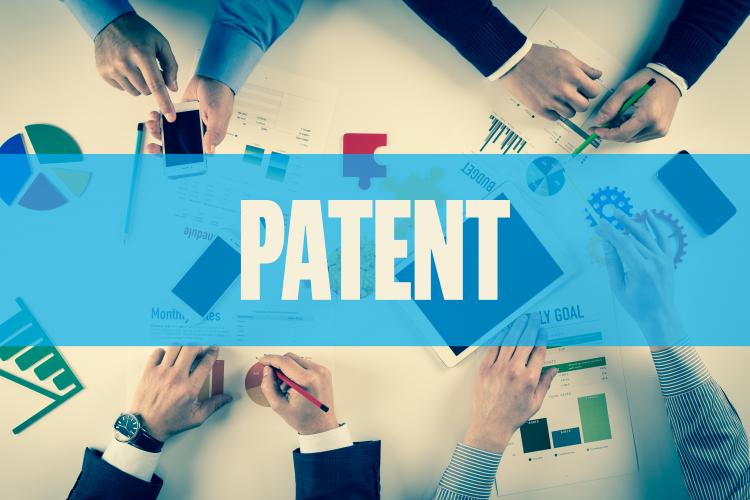 On December 14, 2018, the Federal Court (FC) issued a decision in Farmobile, LLC v. Farmers Edge Inc. (2018 FC 1269), considering appeals from orders of a prothonotary regarding the FC’s jurisdiction to deal with issues relating to patent ownership where contractual issues are involved.  In this case, in responding to a claim of patent infringement, the defendant asserted that it, and not the plaintiff, was the rightful owner of the patent in dispute, having been assigned all rights to the invention claimed in the patent pursuant to an agreement. The defendant counterclaimed, asserting that in accordance with the agreement, it was the patent’s rightful owner.

The Court held that, in determining whether the FC has jurisdiction in a given case, the question is whether the contractual issues raised in a plea relate to the essential nature of the claim, or are ancillary to it.

The Court dismissed the plaintiff’s appeal of the prothonotary’s decision not to strike portions of the statement of defence dealing with ownership.  The Court reasoned that the plaintiff’s action was for patent infringement, and the essential nature of the defence raised by the defendant was that it did not infringe the plaintiff’s patent, in part because it was the rightful owner.  The plea of non-infringement was held to be unquestionably within the FC’s jurisdiction.