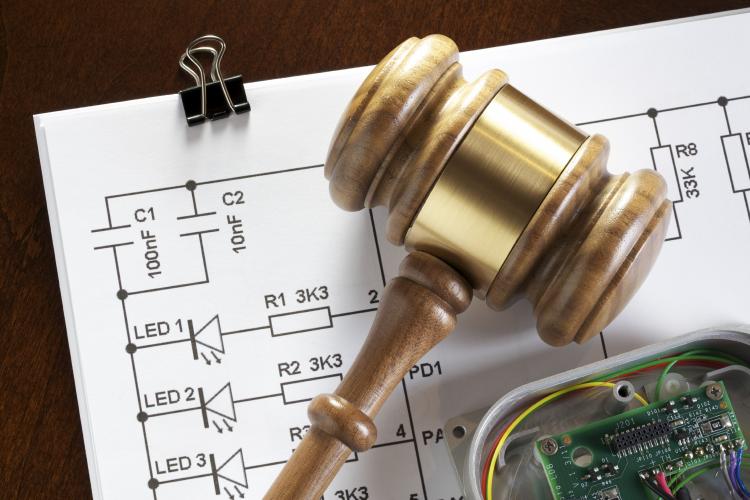 The FCA also found that the lower court erred by treating variants of Wenger’s trademarks as separate, unregistered trademarks, despite the fact that none of the parties themselves took this position. The FCA found that the variants demonstrate a very strong resemblance to Wenger’s registered mark, based the physical examples of luggage in evidence. In addition, the FCA felt that the lower court should have considered other possible uses of the mark, beyond the variants actually used by the plaintiffs.

The FCA also found that the trademarks used by Travelway were so strikingly similar to Wenger’s that other relevant circumstances would have to be strongly in the defendant’s favour to find no likelihood of confusion. On the contrary, the FCA found that all the surrounding circumstances listed in subsection 6(5) of the Trademarks Act favoured a finding of confusion.

The FCA therefore allowed the appeal with respect to the declaration of infringement, the permanent injunction, and the delivery up of goods sought by the plaintiffs. It referred the issues of expungement of the defendant’s registered trademarks and damages to the Federal Court.