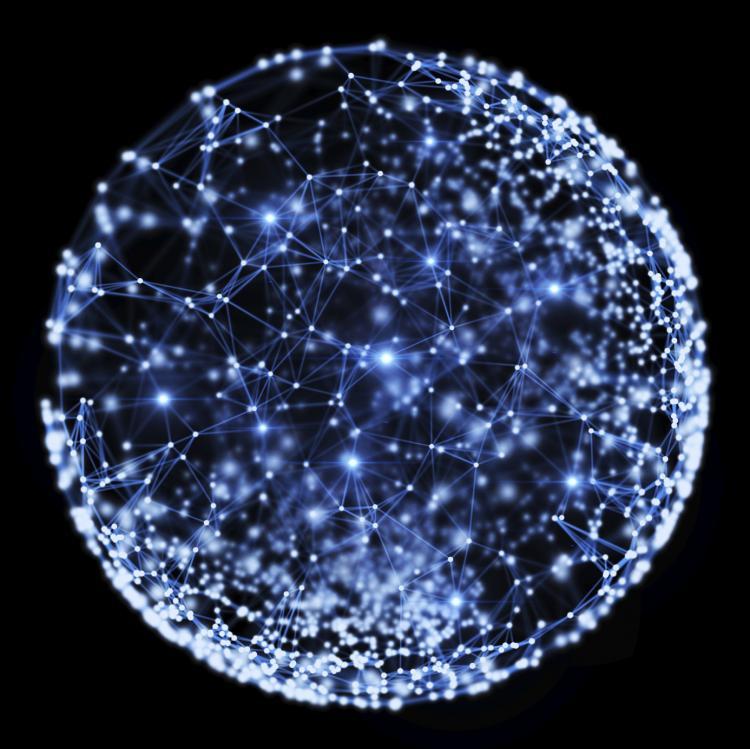 On October 1, 2018, in Bell Canada v 7265921 Canada Ltd (2018 FCA 174), the Federal Court of Appeal (Court) found that the Canadian Radio-Television Commission (CRTC)’s regulation of affiliation agreements between content creators and broadcasters exceeded the CRTC’s jurisdiction under the Broadcasting Act.

In 2015 the Canadian Radio-television and Telecommunications Commission (CRTC) imposed a policy to govern affiliation agreements between programming undertakings (PUs) and broadcasting distribution undertakings (BDUs).  The CRTC implemented this policy through two decisions: Broadcasting Regulatory Policy 2015-438 (the Code), and Broadcasting Order 2015-439 (the Order).

Bell Canada, a PU, argued that the Code and Order are beyond the regulatory authority of the CRTC.  Specifically Bell argued that:

The Federal Court of Appeal disagreed with Bell Canada, finding that the issue was not decided in Reference re Broadcasting Regulatory Policy CRTC 2010-167 and Broadcasting Order CRTC 2010-168, (2012 SCC 68) (Cogeco) and that the Code does not conflict with the Copyright Act.  However, the Court agreed with Bell that the CRTC exceeded its jurisdiction by implementing the Code.

The Court also found that the CRTC had exceeded its powers. The Court found that it was not reasonable to imply that paragraph 9(1)(h) grants the CRTC a general power to regulate terms and conditions of affiliation agreements.

Finally, the Court found that the Code does not conflict with the Copyright Act.  The Code simply establishes minimum terms and conditions governing the affiliation agreements and does not purport to regulate the copyright interests of PUs.