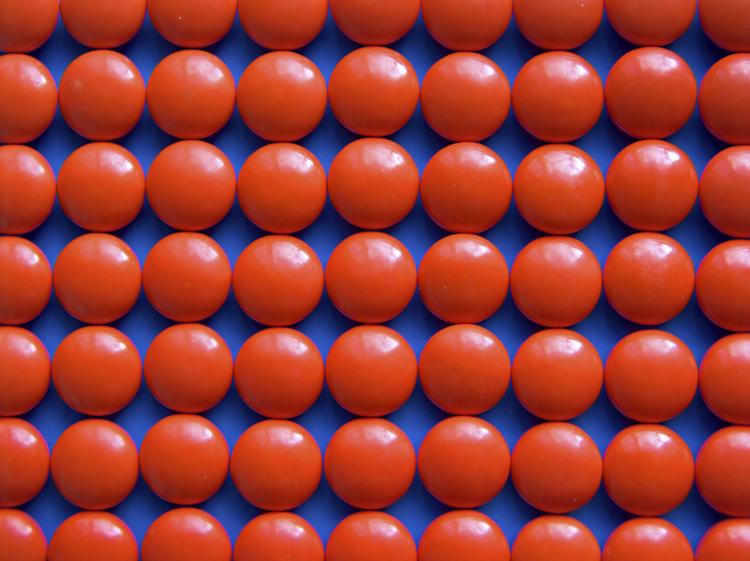 The Plaintiffs market the prescription medication OPSUMIT® in Canada. OPSUMIT® is a tablet containing macitentan as the active ingredient in combination with phosphodiesterase type-5 inhibitors (PDE5-Is) used for the treatment of pulmonary arterial hypertension (PAH).

Sandoz sought authorization to market a generic prescription medication containing 10mg of macitentan as the active ingredient, for use alone or in combination with PDE5-Is.

The Plaintiffs brought a patent action against Sandoz pursuant to subsection 6(1) of the Patented Medicines (Notice of Compliance) Regulations, alleging that Sandoz would infringe claims 21-31 (Asserted Claims) of Canadian Patent No. 2,659,770 (770 Patent), relating to macitentan in combination with PDE5-Is to treat diseases involving vasoconstriction, including PAH.

Sandoz conceded that it would infringe the Asserted Claims, but challenged the 770 Patent on four grounds of invalidity: (i) obviousness; (ii) lack of utility; (iii) overbreadth; and (iv) insufficient disclosure.

In applying the four-step framework set out in Sanofi-Synthelabo Canada Inc v Apotex Inc, 2008 SCC 61, to determine whether the subject matter of a claim is obvious, the Court held that Sandoz had not established that the difference between the state of the art and the inventive concept was obvious. The Court noted that the inventive concept of the Asserted Claims was the use of macitentan in combination with a PDE5-Is to treat diseases involving vasoconstriction. The Court found that given the limited research available on combination therapy for PAH, the prior art would not have led a person skilled in the art to expect that macitentan could be combined with a PDE5-I to treat PAH.

The Court also found that Sandoz had failed to establish the Asserted Claims were invalid based on a lack of utility or that the subject matter of the claims was overbroad. The Court noted that the three requirements for a sound predication of utility set out in Apotex Inc v Wellcome Foundation Limited, 2002 SCC 77 were met, specifically, (i) a factual basis for the prediction, (ii) an articulable and sound line of reasoning from which the desired result could be inferred from the factual basis, and (iii) proper disclosure. The Court found that there was sufficient information disclosed in the 770 Patent to allow the skilled person to soundly predict that macitentan in combination with a PDE5-I would be useful to treat diseases involving vasoconstriction.

Lastly, the Court also held that Sandoz had failed to establish that the Asserted Claims were invalid for insufficiency of disclosure. In reaching this conclusion, the Court relied on expert evidence which established that the 770 Patent provided enough information to allow the skilled person to understand how macitentan and PDE5-I work to treat diseases where vasoconstriction is involved.

The Court concluded that Sandoz had failed to establish that any of the Asserted Claims of the 770 Patent were invalid for obviousness, lack of utility, overbreadth, or insufficiency. The Court held that the Plaintiffs were entitled to a declaration that Sandoz would infringe the Asserted Claims by making, constructing, using, or selling its macitentan tablets in Canada.