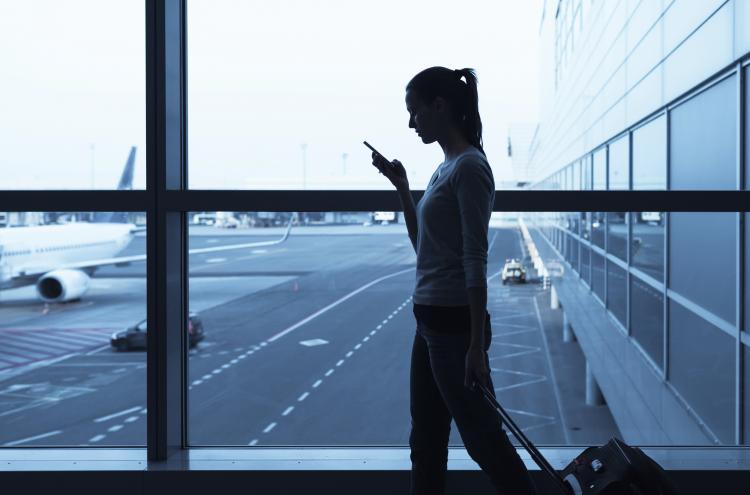 At the end of 2019, the Canadian federal Privacy Commissioner (the Commissioner) submitted the annual report to the Federal Parliament regarding privacy law reform in Canada (the Report). In one section of the Report, the Commissioner detailed investigations into six different complaints by travellers in relation to searches of electronic devices and data by the Canadian Border Services Agency (CBSA). In his findings, the Commissioner stated that all six subjects of the complaints breached the federal Privacy Act (the Act) and set out a number of recommendations for improving CBSA policies and application of these policies by its Border Services Officers (Officers).

The Report states that the actions of Officers set in these complaints breached sections 4 and 6(1) of the Act which prescribe and limit the collection and retention of personal data of individuals by federal government entities. In 2015, the CBSA developed Examination of Digital Devices and Media at the Port of Entry Guidelines (the Guidelines), detailing steps Officers should take when searching digital devices and traveller data. The investigations noted that the complaints revealed a number of instances where the Guidelines were not complied with, including one complaint where the Officer failed to disable the connectivity of the traveler’s device and accessed social media and banking information. Other complaints showed that Officers photographed documents for purposes other than enforcing the Customs Act, destroyed records and data, and failed to provide clear reasoning as to why the search of the digital device was necessary.

The Report can be found here, with the CBSA complaints being addressed at page 36.