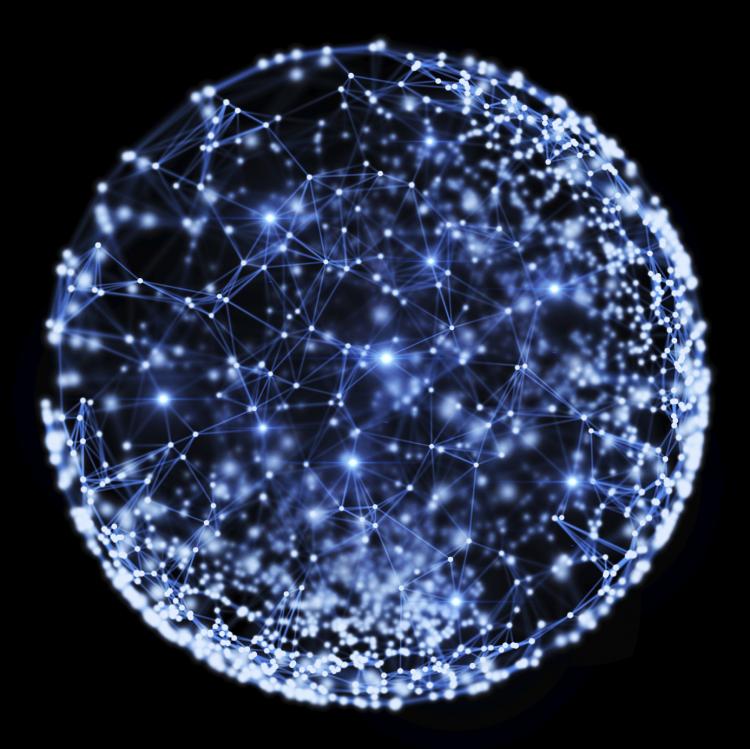 In May 2017, the Genetic NDA, a federal law, received royal assent. After receiving royal assent, the provincial government of Quebec referred the constitutionality of the Genetic NDA to the Quebec Court of Appeal on the grounds that the legislation was unconstitutional, since the regulation of genetic information by insurance companies and employers falls under provincial jurisdiction. The Quebec Court of Appeal held that the Genetic NDA was unconstitutional because it fell outside Parliament’s authority to make criminal law. The Canadian Coalition for Genetic Fairness appealed the decision to the SCC.

In the dissent, Justice Kasirer held that the Genetic NDA was not constitutional because the rules affected only contracts and prevented misuse of individual’s genetic tests in order to promote their health.  In Justice Kasirer’s opinion, since the power to make laws about contracts falls under provincial responsibility, Parliament did not have the power to make these rules.

Despite the differing reasoning, the SCC’s majority recognized that an individual’s right to autonomy and privacy over genetic information is paramount and upheld the legislation protecting those rights.