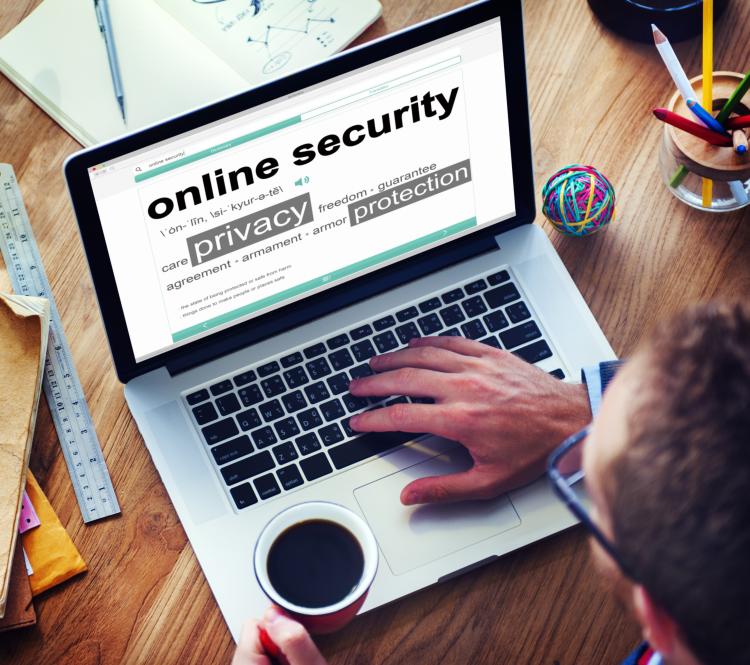 The plaintiff, Mr Lloyd, alleged that Google circumvented privacy settings on the Safari browser, known as the Safari Workaround, to track internet activity of approximately 4.4 million iPhone users between 2011 and 2012. Mr Lloyd is the named claimant who brought the claim in a representative capacity on behalf of other residents of England and Wales that allege to have been affected by the Safari Workaround. Mr Lloyd sought an equal tariff award of £750 for each affected individual.

The main issues raised before the Court were:

In dismissing the claim, the Court stated that the alleged facts did not support the contention that Mr Lloyd or any of those whom he represented had suffered “damage” within the meaning of the DPA. In addition, it was not possible to reliably establish how many people had been affected. Justice Warby stated that “[t]he damage sustained and the compensation recoverable by each represented individual are modest at best”. If the claim had been allowed to proceed, Google could have faced as much as £3 billion in damages.

Mr Lloyd commented on the judgment stating that “[it] is extremely disappointing and effectively leaves millions of people without any practical way to seek redress and compensation when their personal data has been misused".