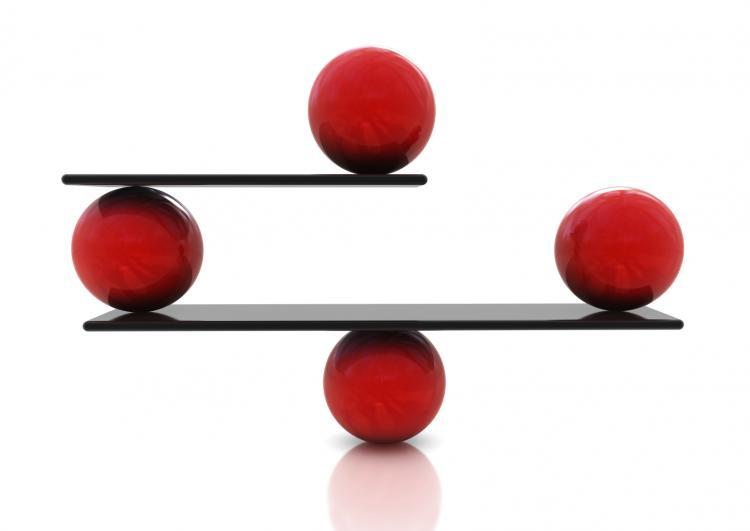 In its analysis, the Court applied the test from Alice Corporation Pty Ltd v CLS Bank International which involves (1) determining whether a claim is directed to a patent-ineligible abstract idea, and if so, (2) considering whether the elements of the claim include an inventive concept sufficient to transform the nature of the claim into a patent-eligible application.

The Court considered claim 12 of the ‘259 Patent as representative for purposes of patent eligibility evaluation and held the claim to be patent-eligible since it is not directed to an abstract idea.  In its reasoning, the Court stated that the claimed method does not recite merely the idea of navigating through spreadsheet pages using buttons or a generic method of labeling and organizing spreadsheets. Rather, the claimed method is directed to a “specific” and “particular” manner of navigating three-dimensional spreadsheets (the use of tabs), implementing an improvement in electronic spreadsheet functionality.

The United States Patent Office has subjected computer-implemented inventions to much scrutiny in recent years. As can be seen in this decision, much can turn on the specificity with which the implementation of an idea is claimed. In this case, including as an element of a claim that the spreadsheet page identifiers are displayed as tabs appears to have been key.