US Supreme Court Confirms That Patents Are Constitutionally Protected Property, So Raisins Are Also 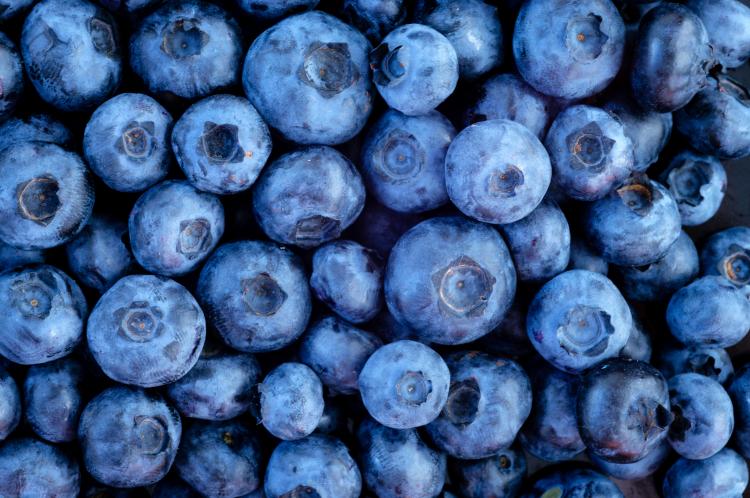 The Raisin Administrative Committee imposes a reserve requirement—a requirement that growers set aside a certain percentage of their crop for the account of the Government, free of charge. The US ninth circuit determined that the requirement was not a per se taking under the Takings (eminent domain) Clause of the US Fifth Amendment because personal property is afforded less protection under the Takings Clause than real property. The Supreme Court disagreed and held that the Takings Clause also applies to personal property, based on principles dating back as far as Magna Carta. However, the key precedent relied on by the Supreme Court was its 1882 decision in James v Campbell, a case concerning appropriation of a patent by the Government, from which the Court quoted:

[A patent] confers upon the patentee an exclusive property in the patented invention which cannot be appropriated or used by the government itself, without just compensation, any more than it can appropriate or use without compensation land which has been patented to a private purchaser.

Some observers have suggested that this decision strengthens the challengers’ arguments in an ongoing case challenging the constitutionality of inter partes review (IPR) of patents by the USPTO’s Patent Trial and Appeal Board (PTAB). A high percentage of patents challenged under the IPR mechanism provided by the America Invents Act have been invalidated by PTAB administrative law judges. However, the better view may be the challenge will fail given that the Federal Circuit in Patlex Corp v Mossinghoff found that invalidation of patents by the USPTO in re-examination proceedings was not unconstitutional, while still recognizing that patents are property as much as land is.