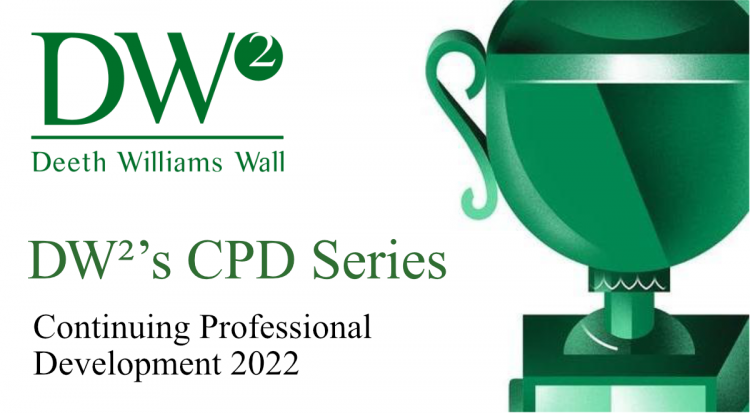 The Unified Patent Court (UPC) will be a court common to seventeen EU Member States; any of the remaining EU Member States may accede to the jurisdiction of the UPC Agreement at any time. The UPC is intended to offer a uniform, specialised, and efficient framework for patent litigation at a European level, hearing both infringement and revocation actions.

The Court will be composed of both legally qualified and technically qualified judges with great expertise in patent litigation from all participating Contracting Member States.

Any North American patentee with patents in any of the seventeen EU Member States is likely to be affected by this new Court. Juergen Schmidtchen, a highly qualified German and European patent attorney, will bring you up to date on steps you should take to prepare for the UPC.