Artificial Intelligence Files as the Inventor on Patent Applications 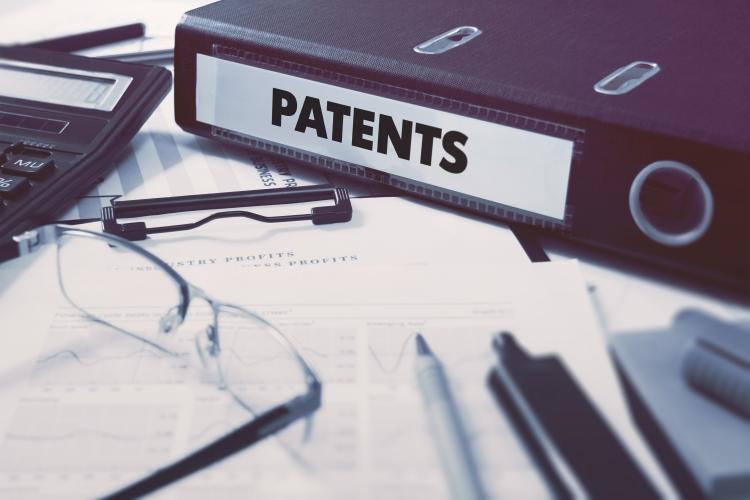 On August 1, 2019, the University of Surrey in the United Kingdom announced that a multi-disciplinary international team led by Ryan Abbott, a professor at the University of Surrey, filed the first ever patent applications that listed an artificial intelligence (AI) algorithm, Dabus AI, as the inventor. Dabus AI created easily graspable containers using fractal geometry, as well as a captivating rhythmic flashing warning light, which mimics brain activity. Patent applications for both these innovations have been filed in the UK, EU, and US.

Currently, many countries expressly require that a patent application must list a human being as the inventor, the inventor being the first owner of an invention, subject to his/her assignment to a company. However, it has been put into question whether patent laws need to be reviewed to allow for previously unforeseen technological advancements, such as AI inventorship. No legislation speaks to whether AI can obtain recognition as an inventor of patentable innovations.

Abbott said that his team had informal discussions with patent offices across the globe in the past year, and while many patent offices were likely to reject allowing AI inventorship, “others said they would be more open to it.” Professionals in the patent industry now wait in anticipation to see how the patent offices of these nations will respond to this test case, and how ownership battles over this or other AI-generated inventions may play out in court in the future.