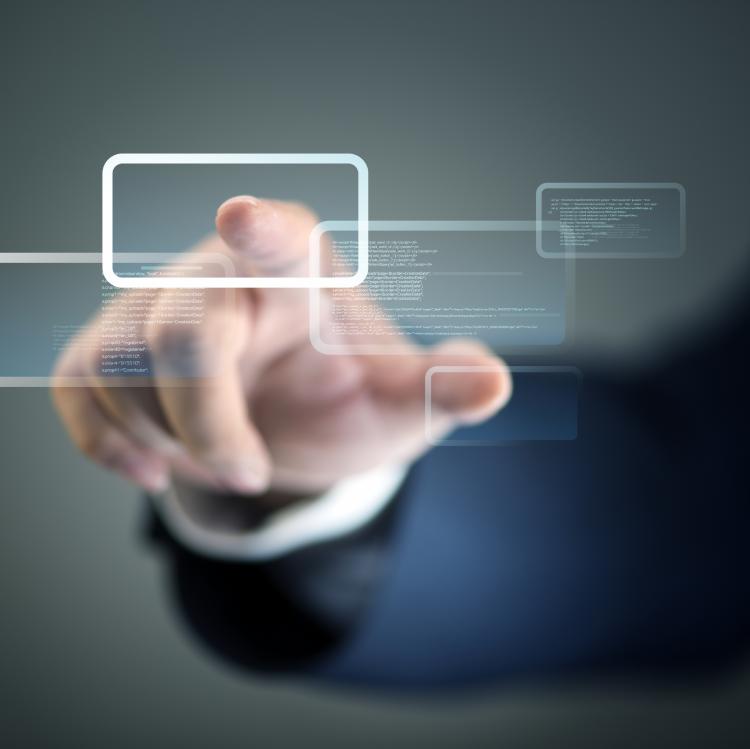 On August 17, 2022, the Australian High Court (the Court) in Google LLC v Defteros, [2022] HCA 27, allowed an appeal by Google LLC (Google) of a decision from the Court of Appeal of the Supreme Court of Victoria (the Appeal Court) which Google liable for publishing defamatory material by linking an article (The Age article) on  Mr. George Defteros, the Respondent, in its search results of the Respondent’s name. The Court found that Google did not “publish” The Age article by hyperlinking the article in its search results.

The Respondent, a criminal lawyer, commenced the present action in 2016 on the basis that upon a Google search of his name, a 2004 article published by The Age newspaper appeared in the search results. The article title appearing in the search results stated “Underworld loses valued friend at court – SpecialGanglandKillings…”, and the accompanying blurb stated “Pub bouncer‑turned‑criminal lawyer George Defteros always prided himself on being able to avoid a king hit – The Age Online”. The article discussed the Respondent’s alleged involvement in Melbourne’s “gangland wars” and his arrest in 2004.

The trial judge found in favour of the Respondent and ordered Google to pay him $40,000 in damages. Google appealed to the Appeal Court, arguing the defences of common law and statutory innocent dissemination and qualified privilege. The Appeal Court rejected each of Google’s defences and held that providing the hyperlink to search engine users amounted to publishing defamatory material. Google appealed.

On appeal, the Court’s majority found that Google’s provision of hyperlinks to The Age article upon a Google search performed by a user was an act of facilitation, described as “merely a tool which enables a person to navigate to another webpage”. As such, the Court found that the facilitation did not amount to assistance by Google in communicating the contents of the webpage to a search engine user.

However, the Court left open the possibility that providing a hyperlink to a webpage, in addition to other factors, could result in a finding of publication for defamation purposes. In the present case, the provision of a hyperlink on its own did not “direct, entice or encourage” the user to click on the hyperlink.