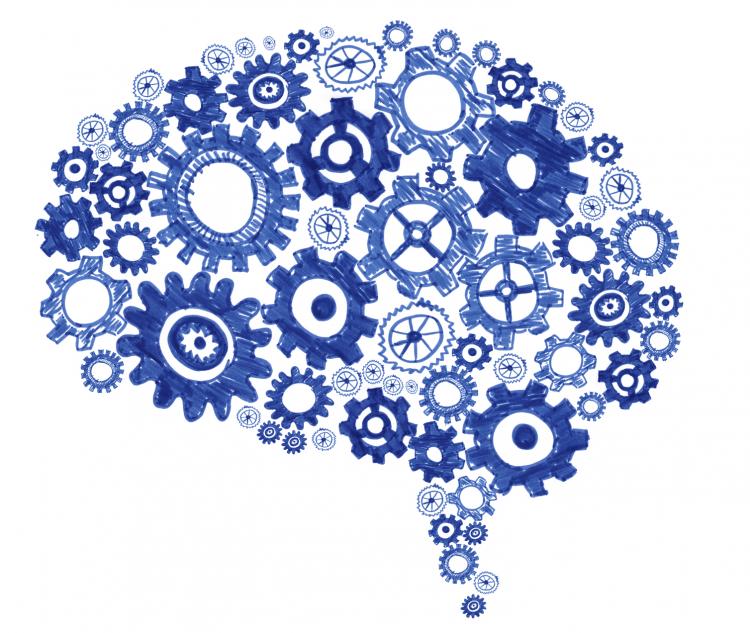 In late 2016 and early 2017, Ms. Whitehall and her sister wrote a screenplay/script with the same name as the Film.  The Film came to life through the Claimants’ and Defendant’s contributions.  Before the Film was to be shot, Ms. Whitehall’s and Ms. Kaffka’s relationship deteriorated, and Ms. Whitehall purportedly terminated Ms. Kaffka from the Film project.

The Claimants sought damages for copyright infringement, moral rights infringement, and trademark infringement/passing off.  The Defendant, Ms. Kaffka, sought a declaration that she and the claimant are joint authors of the Film and joint owners of copyright in the Film, a declaration that the claimant gave the defendant a licence, and damages for breach of her moral rights in the Film, among other things.

The Court did not find sufficient evidence to establish that there was an oral agreement or common venture/joint undertaking to make the Film.  While the Court found that Ms. Kaffka and Ms. Whitehall worked collaboratively on the Film, the Court was unable to conclude that Ms. Kaffka’s contributions amounted to the kind of exercise of skill and judgement required for Ms. Kaffka to be considered an author or co-author of the Film.

The Court found that Ms. Kaffka’s manner of screening/posting the Film on password-protected Vimeo and Facebook platforms constituted copyright infringement.  On the issue of submitting the Director’s cut of the Film to several film festivals, the Court found that there was no indication of how many people may have viewed the Film, and therefore the Court could not conclude that the Film had been publicly displayed.  The Court dismissed this claim.  Similarly, the Court was not satisfied that Ms. Kaffka had infringed the Claimants’ copyright by marketing the Film because Ms. Whitehall gave Ms. Kaffka creative licence to promote the Film, and to use social media to do so.

The Court dismissed Ms. Whitehall’s claim for moral rights infringement because of the lack of expert or public opinion evidence before the Court.

Ultimately, the Court awarded the Claimants $3,000 in statutory damages pursuant to the Copyright Act in connection with Ms. Kaffka’s use of the Film.