Is Change in the Air for Patentable Subject Matter? 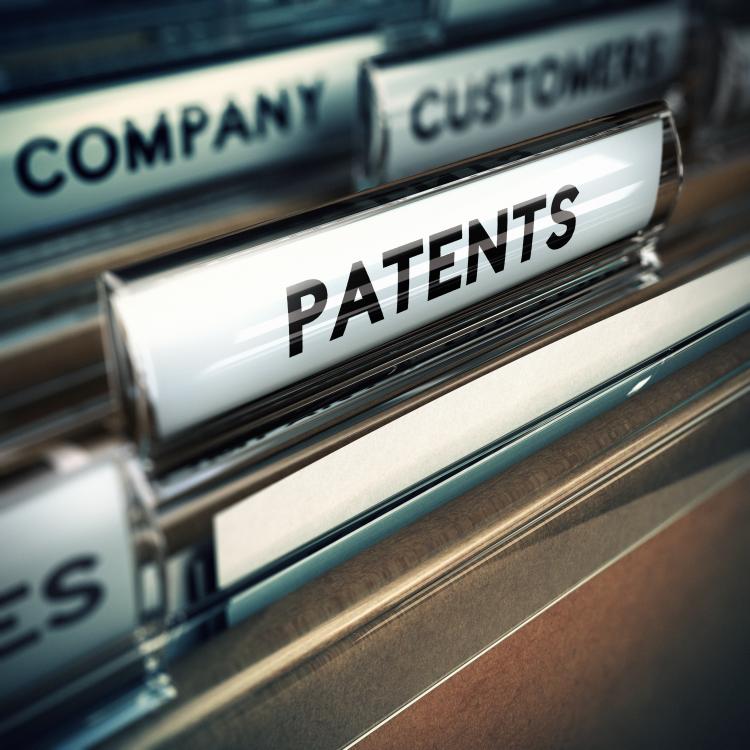 Those dismayed by recent trends in denying patent applications or invalidating issued patents on the basis of judicially created exemptions to the definition of patentable subject matter in Section 101 of the US Patent Act have some cause for home. On May 22, 2019, a bipartisan draft amendment to the US Patent Act was issued via press release.  The draft amendment appears to largely be a congressional response to judicial exceptions to what is considered patentable subject, especially those created in Association for Molecular Pathology (AMP) v. Myriad Genetics 569 US 576 (2013) and Alice Corp. v. CLS Bank International 573 US 208 (2014).

Major changes in the proposed amendment include that:

The changes proposed in this amendment could remove much of the uncertainty in patent law, both in the United States as well as at the Canadian Patent Office, which appears to apply the exemptions created by the US Courts in determining whether the definition of invention under § 2 is met. Senate Judiciary Subcommittee on Intellectual Property hearings will be held on June 4, 5 and 11 and interested parties should provide feedback on the draft text by email.