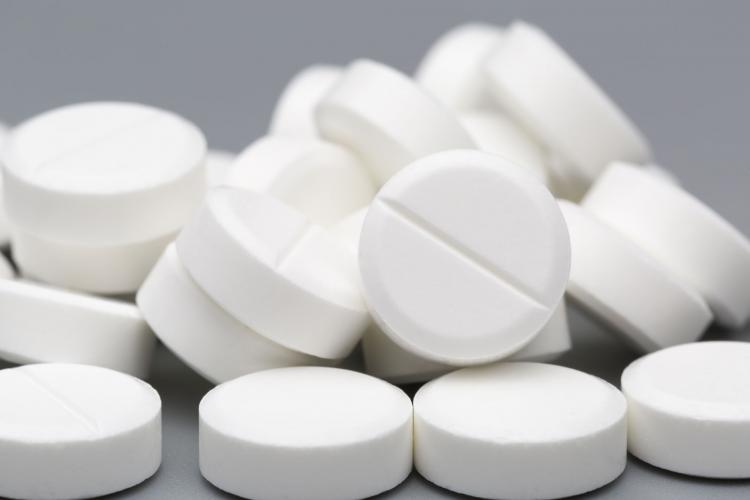 On May 15, 2017, the Federal Court of Appeal (FCA) overturned a mandamus order requiring Health Canada (HC) to issue a Natural Health Product (NHP) Licence. The FCA found that the order usurped a duty vested in the Minister of Health (the “Minister”) under the Natural Health Products Regulations (the Regulations) (Canada v The Winning Combination, 2017 FCA 101).

This matter stemmed from HC’s refusal of a NHP Licence application for RESOLVE, a smoking cessation aid, at the end of an extensive consideration process.

The Federal Court (FC) found systemic bias in the manner in which the Minister of HC conducted the consideration process and concluded that HC was unable to discharge their regulatory obligations in a fair and impartial manner. The FC elected to make an order in the nature of mandamus mandating that the Minister issue an NHP licence; HC appealed. (See previous E-TIPS® article on the FC’s decision.)

On the eve of the FCA trial, HC conceded that the application process had violated procedural fairness.

The FCA allowed the appeal in part, setting aside the mandamus order and returning the issue to the Minister for reconsideration. The FCA held that the finding of bias did not justify the conclusion that the responsible Department as a whole was systemically incapable of making a fair assessment of the application; therefore, it did not merit the usurping of the Minister’s power to exercise discretion regarding the issuance of a NHP Licence. The FCA required that an expedited redetermination be completed within 90 days.

Interestingly, the FCA exercised its rarely-used discretion to award solicitor-clients costs against the Minister because the concession relating to procedural fairness came on the eve of trial, after all related costs had been incurred.