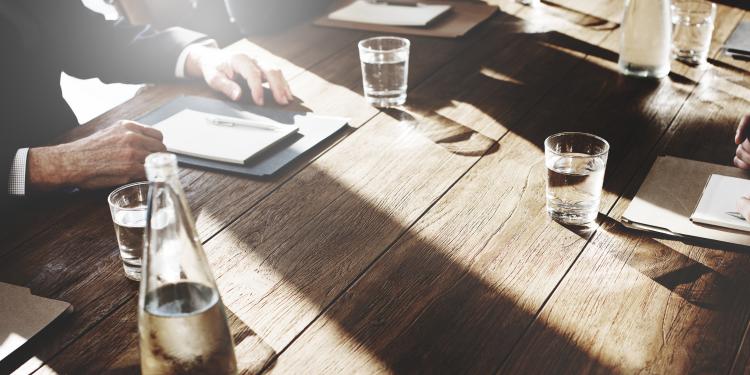 On March 3, 2020, in Bayer Inc v Apotex Inc (2020 FC 325), the Federal Court (the Court) determined that questions on discovery about a party’s “position” were improper discovery questions.

The plaintiff Bayer Inc (Bayer) alleged that the defendants, generic drug manufacturers, intended to market generic versions of Bayer's rivaroxaban product, thereby infringing two Bayer patents. In response, the defendants alleged that Bayer’s asserted patents were invalid. The parties conducted joint discoveries of the inventors and Bayer’s Canadian and German representatives on common invalidity issues. Through the questions asked on discovery, it became clear that the defendants were seeking the position that Bayer intends to adopt on these issues and attempting to determine what Bayer will argue at trial. The defendants admitted that the questions were driven by the lack of particularity of Bayer’s pleadings.

The Court held that an examination for discovery is not the proper place for a party to seek positions from the opposite party. It is the particulars for trial, and not examinations for discovery, in which a party might obtain disclosure of the opposing party’s positions. Further, the Court noted that if such answers were given on discovery, it would be unrealistic to believe that such answers could be used against the party at trial as an admission.