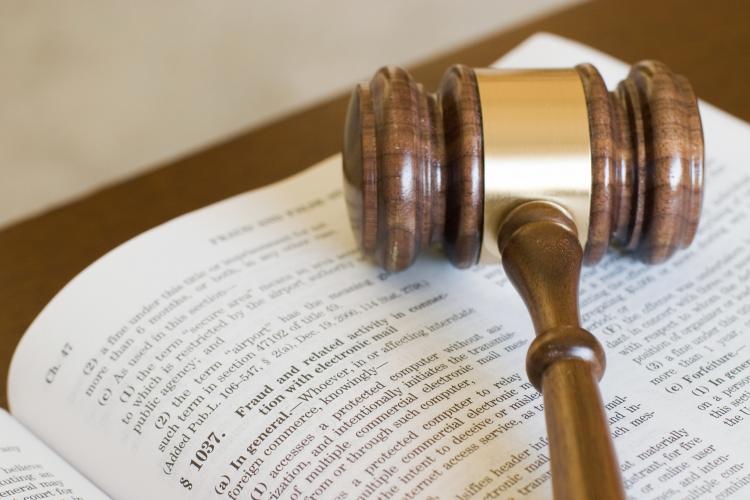 On June 5, 2020, the Canadian Federal Court of Appeal (the Court) in 3510395 Canada Inc v Canada (Attorney General) 2020 FCA 103, unanimously upheld the constitutionality of Canada’s Anti-Spam Legislation (CASL) which regulates, among other things, the sending of commercial electronic messages (CEMs), such as e-mails and text messages, to protect individuals and businesses against spam and other electronic threats.

The appellant, 3510395 Canada Inc, doing business as CompuFinder, is a Quebec company that offers professional training courses. CompuFinder was the subject of two separate decisions issued by the Canadian Radio-television and Telecommunications Commission (CRTC) in October 2017. In the first decision (CRTC 2017-367), the CRTC rejected the company’s constitutional challenge to CASL. In the second decision (CRTC 2017-368), CompuFinder was found to violate CASL and was subject to an administrative penalty of $200,000. The Court heard the appeals of the two CRTC decisions together, ultimately dismissing both appeals with costs.

In the first appeal, CompuFinder argued that CASL falls outside the federal government’s legislative power and violates the freedom of expression and other protections under the Canadian Charter of Rights and Freedoms (the Charter). The Court disagreed with these arguments. The Court found CASL’s CEM scheme to be valid pursuant to Parliament’s power over general trade and commerce affecting Canada as a whole. The Court determined that the main objective of the CEM scheme is to regulate the public’s ability to send unsolicited CEMs in order to defend against the threats that such messages can pose to Canada’s e-economy. Although the CEM scheme infringes on the freedom of expression guaranteed by section 2(b) of the Charter, such infringement is saved under section 1 since the beneficial effects of the law outweigh its detrimental effects on commercial expression.

With respect to the second appeal, the Court rejected CompuFinder’s claim and held that the CRTC did not err in its application of CASL’s consent exemptions and unsubscribe mechanism requirements. At issue were 317 CEMs CompuFinder sent to recipients without consent, where some messages did not contain a functional “unsubscribe” link. CompuFinder argued that 168 of the CEMs at issue qualified for the “business-to-business” exemption because they were sent to employees of organizations with which CompuFinder had a contractual relationship for employee training courses. The Court held that a contractual relationship based on a limited number of transactions affecting very few employees does not constitute a relationship for the purposes of the “business-to-business” exemption.

The Court also upheld the CRTC’s finding that the CEMs sent by CompuFinder were not sent with implied consent of recipients because the requirements of the conspicuous publication exemption in paragraph 10(9)(b) of CASL had not been met. The Court also addressed in detail the requirements for an unsubscribe mechanism under subsection 6(2)(c) of CASL.

An appeal of this decision to the Supreme Court of Canada is possible.