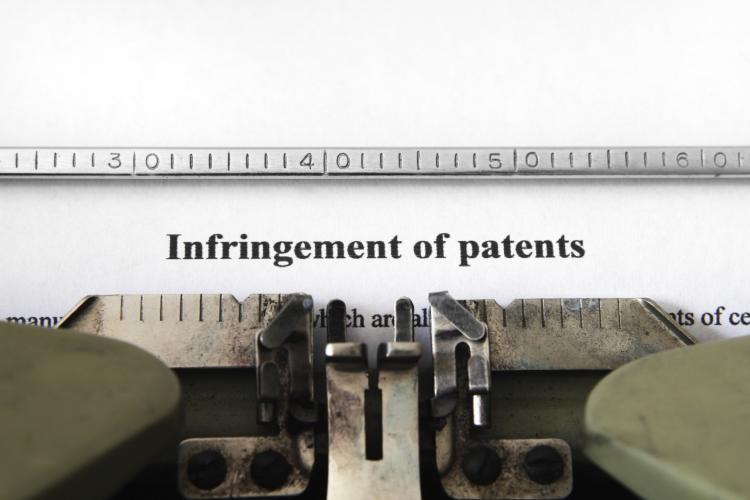 On January 19, 2022, the Federal Court of Canada (Court) in Janssen Inc. v. Pharmascience Inc., 2022 FC 62, found a summary trial proceeding to be appropriate in determining the issue of patent infringement in an action under the Patented Medicines (Notice of Compliance) Regulations (the Regulations). The Court also clarified the parties’ burden on a motion for summary trial.

Janssen Inc. and Janssen Pharmaceutica N.V. (collectively, Janssen) commenced an infringement action against Pharmascience Inc. (Pharmascience) under the Regulations with respect to Canadian Patent No. 2,655,335 (the 335 Patent) relating to dosing regimens of long-acting injectable paliperidone palmitate formulations for the treatment of schizophrenia and related disorders. The 335 Patent is listed on the Patent Register against Janssen's INVEGA SUSTENNA® product. Pharmascience seeks approval to market and sell its proposed paliperidone palmitate product (the PMS Product), a generic version of Janssen’s INVEGA SUSTENNA® product.

Pharmascience brought a motion for summary trial or, alternatively, for a dismissal of the underlying action pursuant to the Regulations. Pharmascience argued that a summary trial was appropriate in this case since its PMS Product is missing an essential element of every claim of the 335 Patent, and therefore would not infringe or induce infringement. In response, Janssen argued that summary trial was not appropriate due to (i) the pending appeal concerning the 335 Patent from the Court’s decision in 2020 FC 593, which may answer questions of law relating to inducing infringement; (ii) conflicting expert evidence and credibility; and (iii) prejudice from an alleged incomplete discovery.

In this case, since Pharmascience showed that a summary trial is appropriate, Janssen bore the burden of proving its claim of infringement in the underlying action as raised on the summary trial motion. The Court noted that Pharmascience must also put “its best foot forward” on the summary motion in respect of the issue of alleged non-infringement.

The issue before the Court on summary trial was whether Pharmascience would, on a balance of probabilities, induce infringement of the 335 Patent. The evidence before the Court demonstrated that prescribing physicians would implement the dosing regimen claimed in the 335 Patent, even though Pharmascience did not supply all of the elements of the claimed regimen. The Court was satisfied that the proposed product monograph for the PMS Product would induce infringement of Janssen’s 335 Patent.

Janssen’s action will proceed to trial only with respect to the pleaded defences of invalidity.