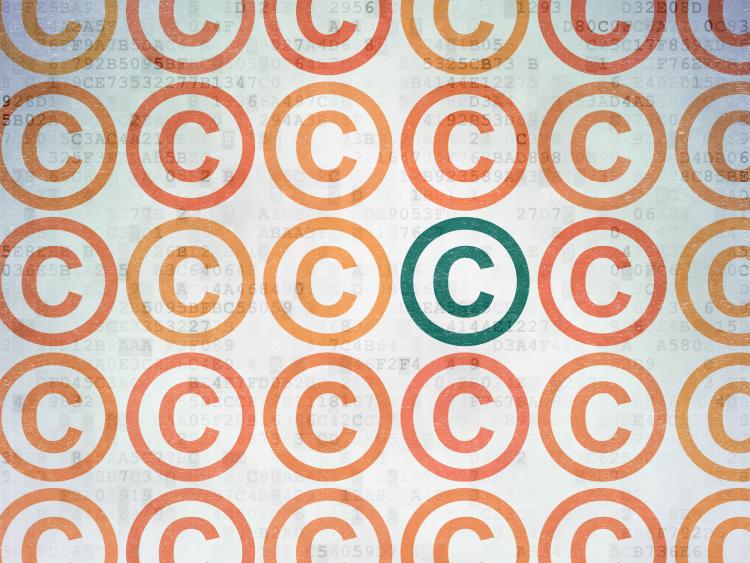 On July 12, 2017, the Federal Court released its decision in The Canadian Copyright Licensing Agency (“Access Copyright”) v York University, 2017 FC 669. The controversial decision establishes that the Interim Tariff established under section 68.2 of the Copyright Act (the Act) regarding fees payable by post-secondary educational institutions is mandatory and enforceable. In addition, the Court completely rejected the University’s fair dealing defence.

The genesis of the dispute between Access Copyright and York University was an Interim Tariff granted by the Copyright Board on December 23, 2010. The tariff provided for the payment of copyright fees from the University to the collective society for the reproduction of copyright-protected materials as part of course packs and other educational materials. On July 4, 2011, the University provided formal notice to Access Copyright of its intention to opt out of the Interim Tariff as of August 31, 2011, claiming that payments under the Interim Tariff were voluntary. In the ensuing action, York University counterclaimed for a declaration that its reproductions were “fair dealing” under its newly implemented fair dealing guidelines.

The Court found that the Interim Tariff was mandatory, based on an interpretation of the legislative history of the Act and the meaning of the term “tariff” under the Interpretation Act. The Court held that the history of section 68.2 confirms the legislative intent to provide collectives with an effective enforcement mechanism against users who are not subject to an agreement and who make unauthorized reproductions of protected works. In addition, the Court distinguished the recent decision of the Supreme Court in Canadian Broadcasting Corp v SODRAC 2003 Inc, 2015 SCC 57, which found that the application of licence terms established by the Board are voluntary, on the grounds that the licence terms considered in that decision dealt with a separate regime under section 70.2 of the Act.

The Court’s analysis of York University’s fair dealing counterclaim is highly fact-specific, however it is notable that the Court found that York University’s actions tended towards unfairness with respect to every fair dealing factor. The Court found that guidelines established by the University were arbitrary, and expert analysis of the University’s actions demonstrated that its dealings were unfair. In particular, the Court took issue with the fact that there was no effective mechanism to ensure compliance with the guidelines, and that professors who operated outside of the guidelines were not held accountable.

The decision has been the subject of extensive online commentary. For further analysis, see here, here, and here.