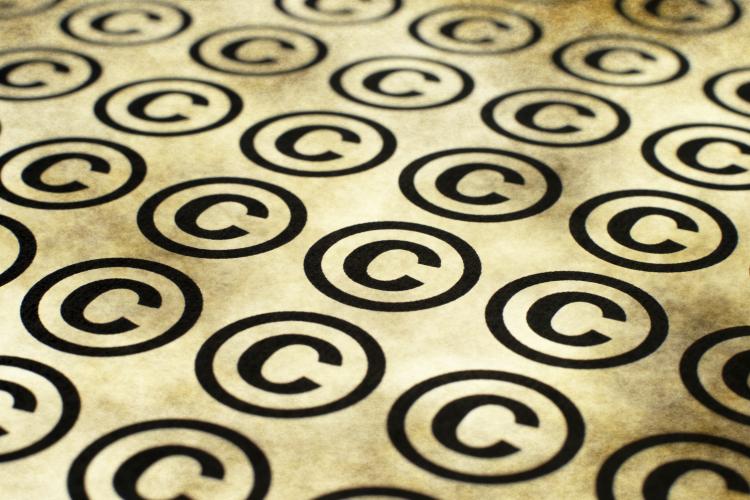 On April 23, 2020, the Ontario Superior Court of Canada (the Court) released its decision in Wiseau Studio, LLC et al v Harper et al (2020 ONSC 2504), dismissing the plaintiffs’ action for copyright infringement against the creators of a documentary entitled “Room Full of Spoons”.

The plaintiff, Wiseau, is well known for his movie “The Room” which has developed cult-like status as the “greatest worst movie” since its release in 2003.  In 2011, the defendants decided, with Wiseau’s encouragement, to create a documentary about The Room and its fans. The documentary contains a total of approximately 7 minutes of clips from The Room, used in conjunction with commentary.  Wiseau alleged copyright infringement.

The Court held that a documentary that uses copyrighted material for the purposes of criticism, review or news reporting constitutes an allowable purpose under the fair dealing provisions of the Copyright Act.  In finding that the use was “fair”, the Court considered the six factors set out in CCH Canadian Ltd v Law Society of Upper Canada (2004 SCC 13) and found that all six factors favoured the defendants. Therefore, the Court concluded that the fair dealing exception to copyright infringement applied in this case.

The Court also dismissed Wiseau’s claims for misappropriation of personality, passing off, and intrusion upon seclusion.