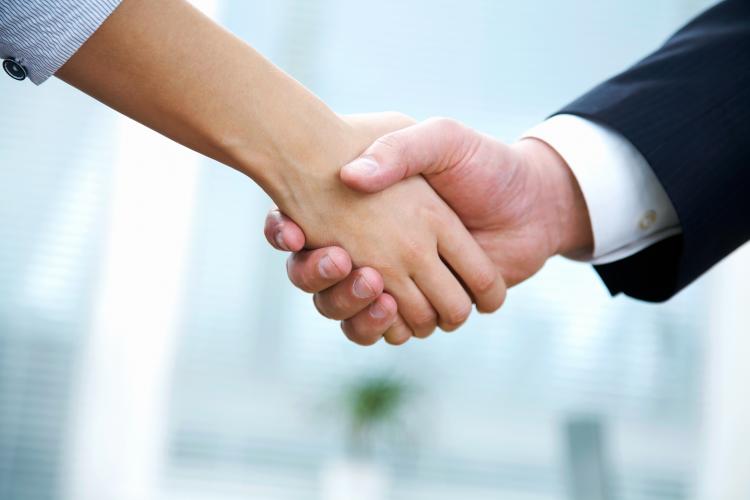 On December 18, 2020, the Supreme Court of Canada (the SCC) released its decision in C.M. Callow Inc. v Zollinger, 2020 SCC 45, holding that no party should exercise a contractual right in a dishonest manner. This decision builds upon the SCC’s findings in Bhasin v Hrynew, 2014 SCC 71, where it introduced the general organizing principle of good faith in contract and a duty of honest contractual performance.

In 2012, a group of condominium corporations (Baycrest) entered a two-year winter maintenance agreement (the Agreement) with a property maintenance business, C. M. Callow Inc. (Callow). The Agreement’s termination clause allowed Baycrest to terminate the contract for unsatisfactory service or for convenience upon ten days’ written notice. Although Baycrest decided in early 2013 that it would terminate its relationship with Callow, it chose not to inform Callow until September 2013 and continued to represent that the Agreement was secure. Throughout spring and summer 2013, the parties’ discussions gave Callow the false impression that Baycrest was satisfied with its work and the Agreement was not in danger. Baycrest further reinforced this misapprehension by accepting complimentary work from Callow that it knew was intended as an incentive for the Agreement’s renewal. However, in September 2013, Baycrest informed Callow of its decision to terminate the Agreement. In response, Callow filed a lawsuit where it alleged that Baycrest acted in bad faith and by relying on Baycrest’s conduct, Callow lost the opportunity to bid on other tenders for winter maintenance contracts.

The trial judge held that the matter engaged with the organizing principle of good faith and the duty of honest performance that was considered in Bhasin. In withholding information and continuing to represent that the contract was not in danger, Baycrest was found to have acted in bad faith. This judgement was later set aside by the Court of Appeal, which found that the trial judge expanded the duty of honest performance beyond the terms of the Agreement and any deception during summer 2013 was unrelated to performance of the current Agreement because it concerned a renewal, i.e. a contract not yet in existence.

In allowing the appeal, the SCC stated that it disagreed with the Court of Appeal’s decision on two main points. First, it found that Baycrest’s action related to the termination of the existing Agreement and not to a new contract. Second, the SCC found that Baycrest breached its duty of honest performance. According to its formulation in Bhasin, the duty of honest performance applies not only to the performance of one’s contractual obligations, but also to the exercise of one’s rights under a contract. Despite not being required to subvert its interests to those of Callow, Baycrest breached its contractual duty of honest performance by actively deceiving Callow into believing the Agreement would not be terminated. Baycrest’s breach arose from: (1) withholding information in anticipation of exercising the termination clause and; (2) providing active communications that deceived Callow, including the spring and summer 2013 discussions and its acceptance of complimentary services with the knowledge that they were given to prevent termination of the Agreement.

The SCC held that expectation damages are the appropriate measure of damages for such a breach. It awarded Callow an amount equal to the profit it lost under the Agreement ($64,306.96) and $14,835.14 for machinery leased specifically for its work with Baycrest.

On the same day that the SCC heard Callow, it heard the appeal of Wastech Services Ltd. v Greater Vancouver Sewerage and Drainage District, 2019 BCCA 66 which also deals with good faith obligations in contracts. A decision has not yet been released on the matter.