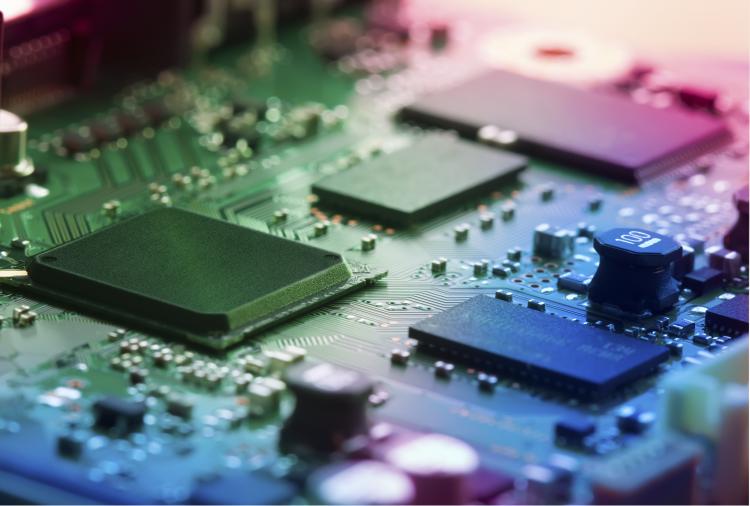 On June 23, 2017, the Supreme Court of Canada (SCC) released its decision in Douez v Facebook, Inc, 2017 SCC 33, refusing to enforce the forum selection clause contained in Facebook Inc’s (Facebook) terms of service. As previously reported by E-TIPS® Newsletter, the Applicant brought a class action against Facebook, alleging it had used her name and portrait in an advertisement product known as “Sponsored Stories” without her consent, contrary to the statutory tort created by British Columbia’s Privacy Act, which arises when a name or a portrait of a person is used for the purpose of advertising or promoting the a sale of a product without that person’s consent for such use. Facebook argued that the British Columbia (BC) court should decline jurisdiction because California was the designated choice of jurisdiction according to its forum selection clause. The BC Supreme Court dismissed Facebook’s application to have the Court decline jurisdiction. The BC Court of Appeal allowed Facebook’s appeal, holding that its forum selection clause should be enforced (2015 BCCA 279, reversing 2012 BCSC 2097).

The SCC allowed the appeal, finding that, while the Privacy Act does not override the forum selection clause, the Applicant had established strong reasons not to enforce the clause.

The SCC applied a two-step test to determine whether to enforce a forum selection clause:

The SCC held that the grossly uneven bargaining power between the parties and the importance of adjudicating quasi-constitutional privacy rights in the province were reasons of public policy that were decisive in this case. Additionally, the SCC found that the interests of justice and the comparative convenience and expense of litigating in California favoured a decision not to enforce the forum selection clause.