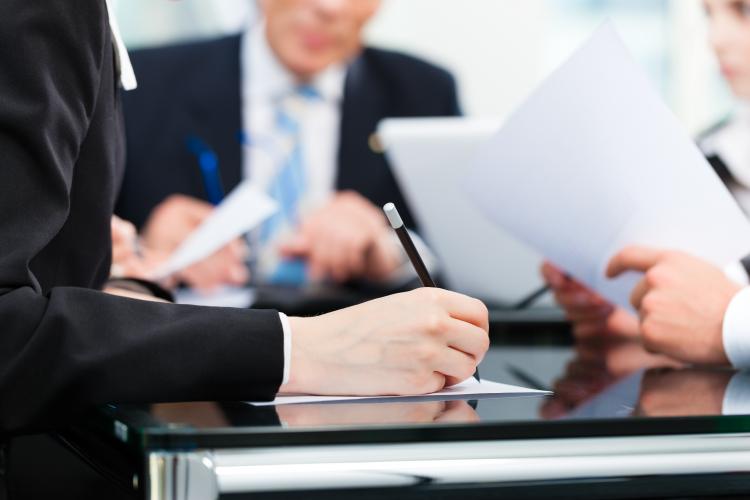 On February 5, 2021, the Supreme Court of Canada (the SCC), in Wastech Services Ltd v Greater Vancouver Sewerage and Draining District (2021 SCC 7), held that contracting parties have a duty to exercise contractual discretion in good faith and that this duty “operates in every contract irrespective of the intentions of the parties”.

The parties, Greater Vancouver Sewerage and Drainage District (“Metro”) and Wastech Services Ltd. (“Wastech”), had a long-standing contractual relationship for the removal and transportation of Metro’s waste by Wastech to three different disposal facilities.  Metro had absolute discretion to allocate the waste between the facilities. The rate paid to Wastech differed depending on which of the three disposal facilities Metro chose. In 2011, Metro allocated the waste in a manner that led to Wastech not achieving the target profit identified in the contract for that year. Because of this, Wastech referred the dispute to arbitration and sought compensatory damages.

The arbitrator ruled in favour of Wastech and awarded it compensation, finding that a duty of good faith applied and Metro breached that duty. Metro appealed the decision and the Supreme Court of British Columbia (the “SCBC”) allowed the appeal, setting aside the arbitrator’s award on the basis that the imposition of a contractual duty to have appropriate regard for the interests of another contracting party must be based on the terms of the contract itself, and that in this case, the parties deliberately rejected a term constraining the exercise of discretionary power to allocate waste. Wastech’s appeal to the British Columbia Court of Appeal was dismissed, and Wastech further appealed to the SCC.

In his reasoning for dismissing Wastech’s appeal, Justice Kasirer held that parties are required to exercise their contractual discretion “in a manner consistent with the purpose for which it was granted in the contract” and that this duty is breached when a party exercises its discretion “unreasonably” or “in a manner unconnected to the purposes underlying the discretion”.

Justice Kasirer further held that while the intention of the parties may not be relevant as to whether this duty of good faith applies, it nonetheless remains a critical component to assess whether a particular exercise of contractual discretion was in fact unreasonable, since an understanding of the outcomes that are reasonable in respect of the contract “are ascertained principally by reference to the contract, interpreted as a whole – the first source of justice between the parties”.

Therefore, where the exercise of contractual discretion “substantially nullifies or eviscerates the benefit of the contract”, this could show that the “discretion had been exercised in a manner unconnected to the relevant contractual purposes” and thus breached the duty of good faith.

The SCC ruled that the contractual duty of good faith was not breached by Metro, as the contractual purpose for which the discretion was created was to operate efficiently and minimize costs, not for Wastech to meet its targets. On this basis, the SCC dismissed the appeal, with costs.

The appeal was heard together with C.M. Callow v. Zollinger (2020 SCC 45) , a decision previously reported by the E-TIPS® Newsletter here, where the SCC provided clarity on the duty of honest performance in a contract.