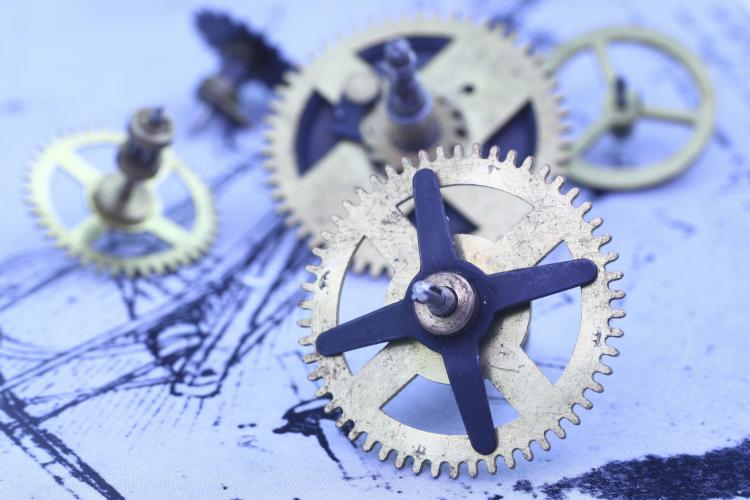 On November 3, 2022, the Supreme Court of British Columbia (the Court) in Ding v GSV Futures Inc., 2022 BCSC 1921, granted judgement in favour of Bei Ding (the Plaintiff) against GSV Futures Inc. (the Defendant), awarding the Canadian dollar equivalent of 6.1 bitcoins and 47.70 bitcoins as liquidated damages.

On September 27, 2021, the Plaintiff and Defendant entered into a contract relating to bitcoin mining, whereby the Defendant was to provide the Plaintiff with hosting services at its mining facility in exchange for certain payments. The contract included a “supplemental agreement of mining hosting" (the Supplemental Agreement), stating that the Defendant was required to guarantee the launch and mining of the Plaintiff’s machines in accordance with the provisions of the contract, and that in the event of an extension, the Plaintiff shall be compensated according to the “theoretical profit of daily mining” (the calculation of which was also set out in the Supplemental Agreement).

The Plaintiff later terminated the contract in accordance with its terms, demanding return of the amounts owing under the contract and reimbursement of her deposit and shipping costs. On February 1, 2022, after failing to receive the payments sought, the Plaintiff commenced notice of civil claim, seeking an award for liquidated damages related to the Defendant’s breach of contract that would be in accordance with the Supplemental Agreement.

After determining that the matter was appropriate for summary trial, the Court considered the Plaintiff’s allegation that the terms within the Supplemental Agreement amounted to a liquidated damages provision.

The Court ultimately granted judgement in favor of the Plaintiff and awarded, among other things: