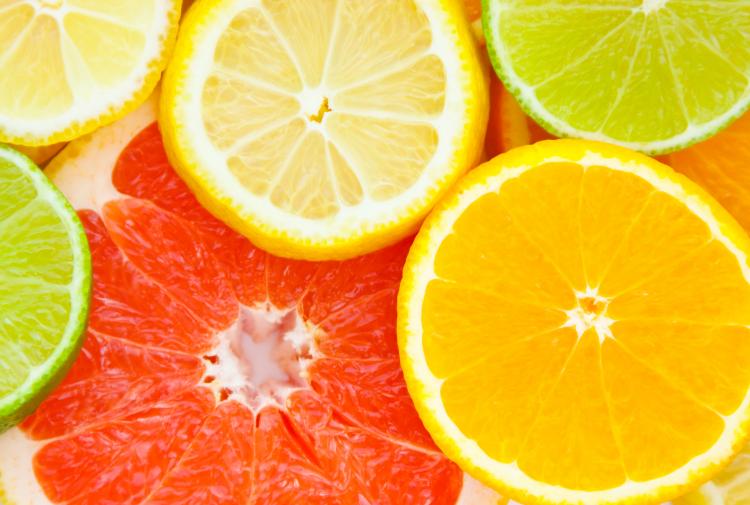 On August 12, 2022, the Federal Court of Canada (the Court) issued its decision in Mars Canada Inc. v John Doe #1 (King Tuts Cannabis), 2022 FC 1193, in which it granted, in part, a motion for default judgment against three of five defendants for trademark infringement, depreciation of goodwill, and passing off relating to the defendants’ sale of THC-infused candy in association with the registered SKITTLES trademarks and lookalike SKITTLES packaging.

Mars Canada Inc. (Mars) brought a motion in writing for default judgment.  In its motion record, Mars acknowledged that there was insufficient evidence to support default judgment against one of the defendants, King Tuts Cannabis.

The defendants had organized their online activities in a manner that protected their anonymity, and thus, in September 2021, Mars obtained an Order allowing substituted service of the Statement of Claim via email.

The Court determined that the evidence established that there was prior communication with three of the defendants, West Coast Supply, Shrooms Online, and Flash Buds, at the email addresses relied on for service, and that these defendants were in default.  The Court held that this was not the case for the defendant, Sure Buds, since there was no evidence of any prior communication at the email address relied on for service.

The Court found that the activities of the defendants, West Coast Supply, Shrooms Online, and Flash Buds, had, on a balance of probabilities, resulted in confusion in the marketplace, and constituted trademark infringement, depreciation of goodwill, and passing off.