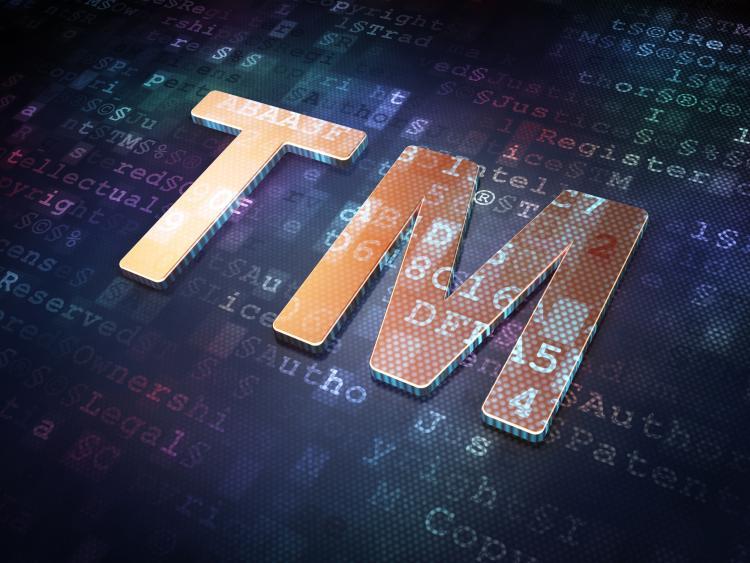 On October 4, 2018, in Quality Program Services Inc v Her Majesty the Queen in Right of Ontario as Represented by the Minister of Energy (2018 FC 971), the Federal Court ruled that the Ontario government (Ontario)’s use of the mark “emPOWERme” is confusing with Quality Program Services Inc (QPS)’s registered trademark, and that an official mark is not an absolute defence to infringement.

QPS operates an energy awareness and conservation program in British Columbia under the registered mark EMPOWER ME.  In 2013, Ontario announced that it was launching a website under a similar name, “emPOWERme”, in order to educate Ontarians about electricity generation and conservation.  QPS took issue with Ontario’s use of the “emPOWERme” mark and brought an action for trademark infringement, passing off and depreciation of goodwill.

The Court concluded that Ontario’s use of “emPOWERme” is confusing with QPS’ use of the mark and that Ontario’s use of “emPOWERme” infringes QPS’s EMPOWER ME registered trademark.  With respect to QPS’s claims for passing off and depreciation of goodwill, these claims were dismissed by the Court since QPS’s goodwill is restricted to British Columbia.

This decision clarifies some of the broad rights afforded to official marks.