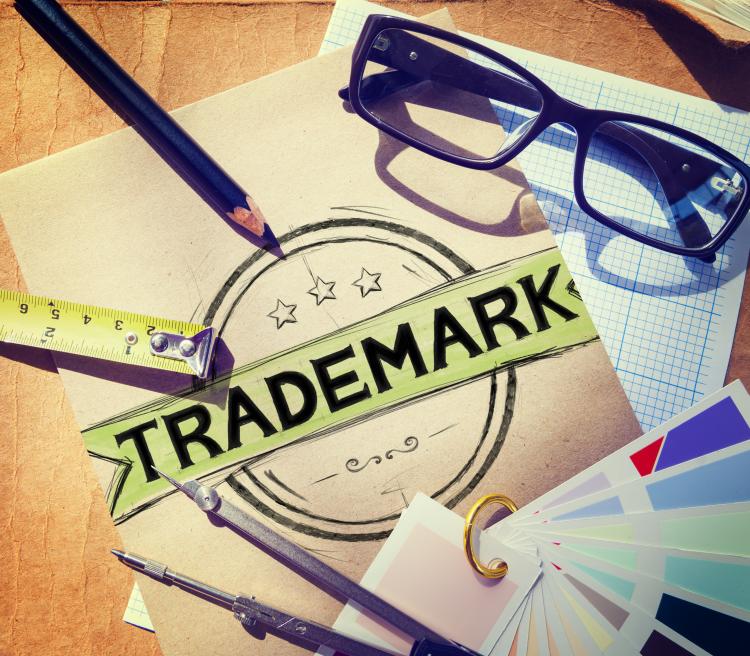 In 2021, Blockeras launched its “Coin of Champions” project, which involved the production, marketing, and online promotion of digital playing cards NFTs.  The relevant cards in dispute were offered for sale between April 2022 and May 2022, and displayed the image of former football player Christian Vieri wearing the Juventus jersey and the name of the team.  Juventus filed a motion for a preliminary injunction relating to trademark infringement and unfair competition, as it owns the rights relating to the word marks “JUVE” and “JUVENTUS”, and to the figurative mark consisting of the black and white striped shirt with two stars on the chest.

The Court found that although Vieri granted permission to the use of his image, this did not exclude the need to request authorization for using the registered trademarks owned by the teams whose shirts and names would be reproduced on the digital playing cards.  The Court therefore concluded that Blockeras exploited the Juventus trademarks without authorization.

In addition, the Court noted that Juventus’ trademark registration in class 9 “also covers goods not included in the Nice Classification and that are inherent to downloadable electronic publications”.  Moreover, the Court found that Juventus had proved it had become active in the field of crypto/blockchain games.

The Court therefore held that Blockeras’ creation and marketing of the NFTs constituted trademark infringement, giving rise to a likelihood of confusion due to the identity of the signs, used in a way misleading the public as to the existence of a commercial or group relationship between the two parties.

The Court also found that Blockeras’ conduct constituted unfair competition resulting from the unauthorized use of a third party’s trademarks and misappropriation of the merits associated with the trademarks used.

Ultimately, the Court ordered, among other things, that Blockeras withdraw from the market and remove the NFTs from its website(s) where offered for sale and/or advertised, and enjoined Blockeras from any further production, marketing, promotion or offer for sale of the NFTs, as well as of any other NFTs, digital contents, or products bearing the image referred to in the motion (even if modified) and/or the Juventus trademarks in suit.