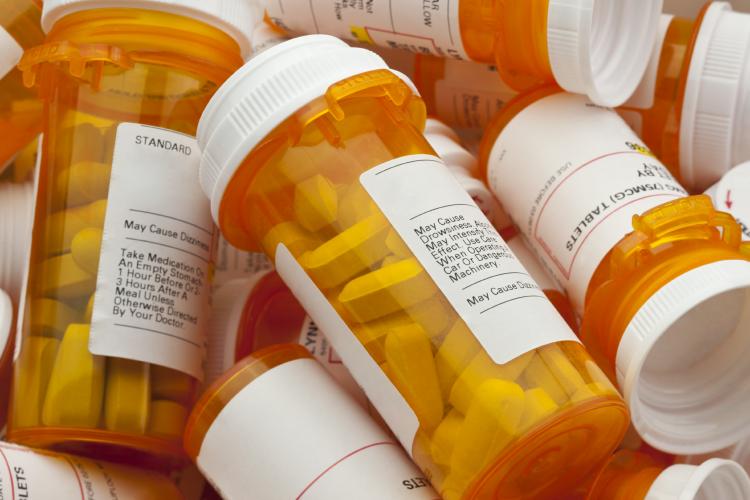 On March 16, 2017, a three-member panel of arbitrators (the Tribunal) unanimously dismissed Eli Lilly & Company’s (Eli Lilly’s) claim that the invalidation of its patents fails to satisfy Canada’s obligations under Chapter 11 of the North American Free Trade Agreement. In particular, Eli Lilly claimed that the development of the “promise doctrine” in Canadian patent law led to the invalidation of patents protecting its drugs atomoxetine (Strattera®) and olanzapine (Zyprexa®) by Canadian courts, and that this doctrine was radically new, arbitrary, and discriminatory against pharmaceutical companies. In light of the dismissal, Canada was awarded 75% of their legal costs, amounting to $4.4 million CAD.  Eli Lilly was also required to bear the costs of the arbitration, amounting to approximately $750,000 USD.

The Tribunal characterized the three elements of the promise doctrine as: (i) the identification of a “promise” in the patent disclosure, against which utility is measured; (ii) the prohibition on the use of post-filing evidence to prove utility; and (iii) the requirement for pre-filing evidence to support a sound prediction of utility to be included in the patent disclosure.

The Tribunal rejected Eli Lilly’s claim that the development of this doctrine by Canadian courts constituted a radical change of well-settled law. On the contrary, the Tribunal found that, while the process involved elements of change, the change is “more incremental and evolutionary than dramatic.” The development took place over decades, beginning with the Supreme Court’s 1979 decision in Monsanto Company v Commissioner of Patents, which articulated the principle of sound prediction and prohibited post-filing evidence, and by subsequent decisions over the next 23 years, including the Supreme Court’s articulation of the utility test in Consolboard Inc v MacMillan Bloedel (Sask) Ltd, and a later decision in Apotex Inc v Wellcome Foundation Ltd, which clarified the disclosure requirement. Therefore, according to the Tribunal, this doctrine was already well-established by the time it was applied by a court to find allegations of invalidity justified.

The Tribunal further rejected Eli Lilly’s claim based on arbitrariness. The Tribunal found that the interpretive process adopted by the Court under the doctrine “falls well within the scope of duties that courts are asked to perform every day”, and that “inconsistency in judicial interpretation at this limited scale is to be expected.” In addition, there are legitimate public policy justifications for the doctrine, such as ensuring that the public receives its end of the bargain for the grant of patent.

Previous E-TIPS® Newsletter coverage of these proceedings can be found here and here.