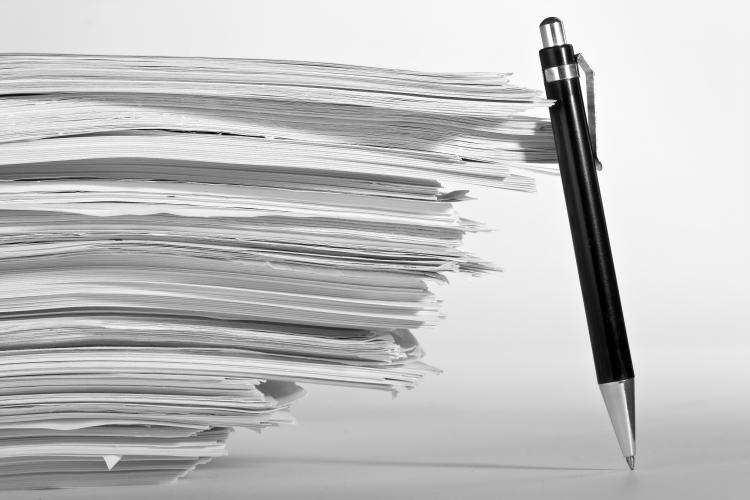 On November 5, 2021, the Québec Court of Appeal (the Court) in Constellation Brands US Operations c Société de vin internationale ltée, 2021 QCCA 1664, dismissed an appeal from a decision of the Québec Superior Court, in which the trial judge rejected Constellation Brands US Operations’ (Constellation) claim against Société de vin internationale ltée (SVI) for infringement of the Trademarks Act and the Copyright Act.

The dispute relates to SVI’s use of promotional leaflets in 2015 and 2016 as part of an advertising campaign for its new collection of wines called Apollo Découvertes (Apollo wines). The leaflets used images of Constellation’s wine, sold under the brand name MEIOMI, during wine tastings to compare with Apollo wines. Constellation claimed that the leaflets infringed its copyright and trademark rights and sought, among other things, to recover profits made by SVI. At trial, Constellation elected an accounting of profits as the remedy for the infringement of its rights. The trial judge found that Constellation failed to prove that SVI’s profits from the sale of the Apollo wines were causally linked to the leaflets’ distribution or content, as previously reported by the E-TIPS® Newsletter here.

On appeal, Constellation raised a number of issues. Constellation argued that SVI had violated section 22 of the Trademarks Act, which forbids the use of another’s trademark in a manner that would depreciate the value of the goodwill attached to it. The Court found that Constellation’s MEIOMI trademark appeared only in SVI’s advertising material, not on the Apollo products themselves. Such a use of the trademark, “for the purpose of comparing the goods with the goods of the plaintiff,” is not per se a violation of “the exclusive right conferred by the Trademarks Act”. Moreover, the evidence did not establish that the promotional leaflets were used in a manner likely to have an effect on MEIOMI trademark’s goodwill. Accordingly, the Court dismissed Constellation’s claim against SVI under the Trademarks Act.

Constellation also argued that the trial judge erred in law in the application of the burden of proof and in his finding with respect to the claim for an accounting of profits under the Copyright Act and the Trademarks Act. While the Court acknowledged the trial judge’s problematic reasoning that suggested Constellation had the burden of proving that there was an increase in SVI’s revenues due to the infringement, the Court found that this did not impact the trial judge’s conclusion. The Court clarified that it is not the increase in revenues that must be proven, but that the infringer’s profit is causally attributable to the infringement.

The Court held that the evidentiary record supports the trial judge’s conclusion that there was no sufficient causal link between the infringing leaflets and SVI’s revenues from the sale of the Apollo wines. Accordingly, the Court dismissed Constellation’s claim for an accounting of profits.